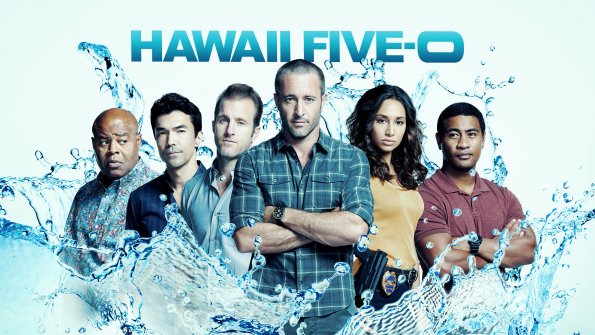 Happy September everyone! We’re finally on this side of Labor Day which means the season premiere of Hawaii Five-0 is not too far off.  Still not soon enough, I know, but we’re getting there.  More and more really cool stuff has been coming out about what may or may not be coming in Season 10.  Now it’s our turn.  What are your hopes and wishes or your “OMG…. please God no” for the new season.  I’ll go first.

We know the Navy SEALs who run Trident Adventures and who appeared in Episode 8.24 (when Steve and Junior saved Joe White) will be in this episode so it’s a good bet that the episode will have a military/governmental story line.  We also know that Doris is back for this episode.  Alex has said many times that he thinks story line between Steve and Doris needs to be completed.  I’m thrilled he’s decided to use his own pen to make that happen.  I can’t wait to see how he’s written the next chapter in their story. 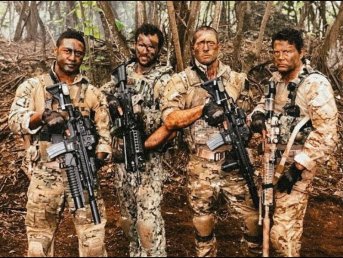 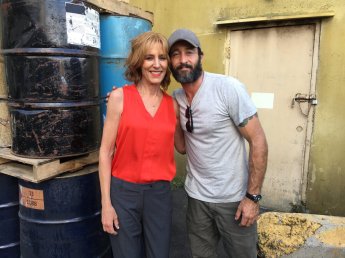 I’m not really looking forward to the conclusion of that Season 9 cliffhanger:  I mean, it’s pretty obvious that Steve isn’t the one who got shot and it’s pretty common knowledge that it was Jerry.  We also know, courtesy of various online articles and spoilers that we’re going to be losing one of our beloved team.  We also know that it won’t be a death (thank God) so it’s easy to extrapolate that it’s Jerry who will be leaving.  I’m not looking forward to Jerry not being there anymore.  I have loved Jorge Garcia since LOST and I’ve loved Jerry from the first moment we met him.  I’m going to miss his sense of humor and his stable presence behind the magic table.  I’m really going to miss him. 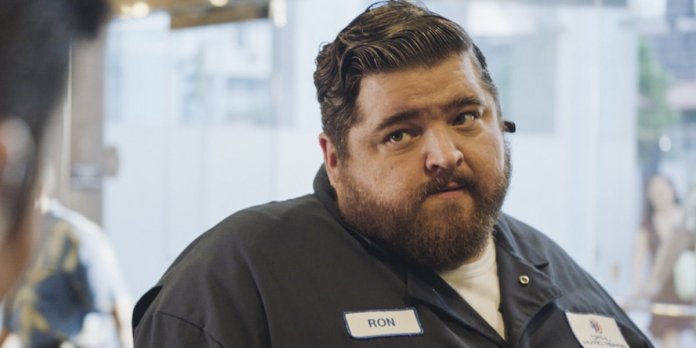 Welcome to #HawaiiFriday:  I’m looking forward to more cross references between H50 and Magnum PI now that both shows are back-to-back on Friday nights. I’ve enjoyed the appearances of Noelani, Kamekona, and Duke on Magnum and I’m sure there will be more with them.  I’m really hoping for a full fledged cross over between the two shows.  It may be the only way we ever get a full two-hour episode (not two separate one hour episodes back-to-back), even if we have to share it with Magnum. 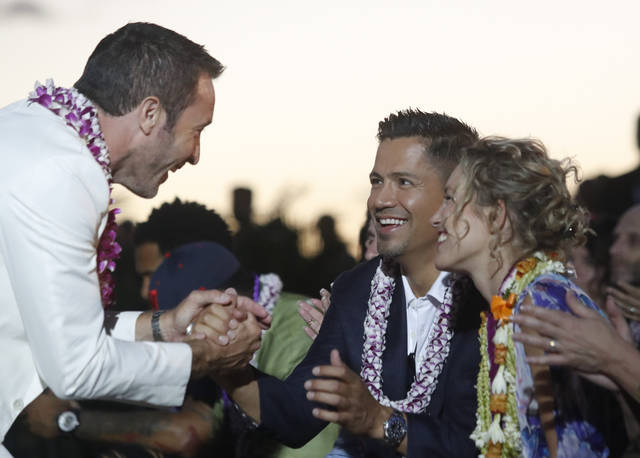 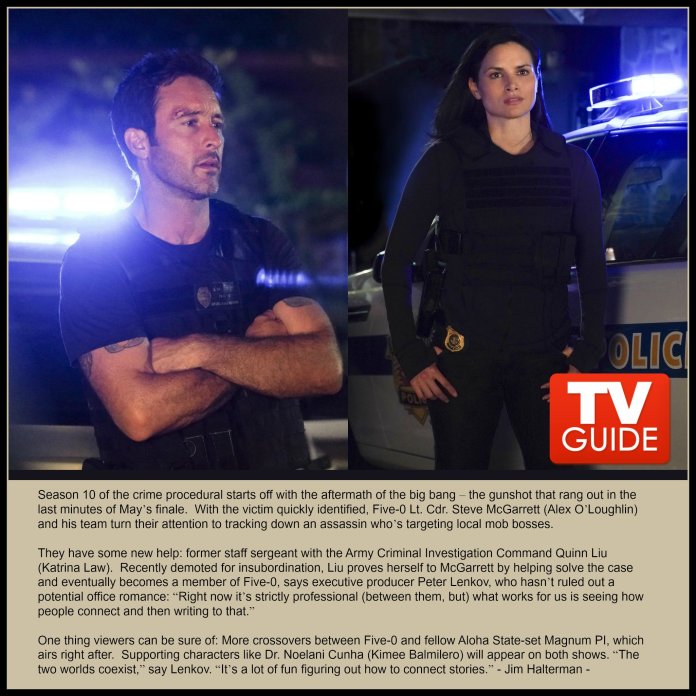 I’m loving everything I’ve seen so far about Katrina Law’s new character of Quinn Liu:   First of all, I like that she’s a new, full time character and not a recurring character.  Being full time, main cast, affords the writers as much time as they need to develop her character, lay out her back story, work her into the fabric of the team and establish interpersonal relationships without having to worry about when or if she’ll be available for a story they want to tell.

Will she become a love interest for Steve?  Who the hell knows? I’ve been in this fandom for 10 years now and if I had a dollar for every time the “love interest” term has been floated I’d have enough money to attend Sunset on the Beach every year.  Everyone knows my feelings with regard to Steve’s past love life so there’s no need to go into that again now.

But, I do like the idea that if… if… if…. something  may or may not grow, it will be over some stretch of time. If it’s something that works well between Alex and Katrina, it will grow organically and won’t need to be over-done or pushed too quickly. The fact that she’s not a recurring character adds a new spin the others who’ve carried the burden of the “love interest” label didn’t have.  Of course, I have no clue whether they will end up being a couple eventually but the fact that she’s already main cast makes it more credible. The writers can bring them along at their own pace without having to deal with the shifting availability of a recurring actor. It will add a level of consistency to the story they haven’t had since Steve was in a stable relationship back in Season 3.

Adam and Tamiko – Not sure about this one.  I’d love to see Adam find happiness but I’m very nervous about him getting so close to anything even remotely touched by the Yakuza.

Danny and Rachel –  No….. just…… no.  Two people who have been able to put their animosity behind them and become friends and loving co-parents to their kids….. wonderful. Anything more… just…. no.

McDanno… always McDanno:  Every year…. every single year… my biggest wish is for there to be as much Steve and Danny time as there possibly can be.  I know that my McDanno ship will never happen and that’s 100% ok.  I just want to see my two favorite characters together, fighting crime, hanging out together and with the kids, drinking beers on the beach, busting each other’s balls, and just being there for each other as only they can be.  It was this partnership, this brotherhood, which hooked me onto this show that very first night and it will always be the cornerstone of what holds it all together.